Blockchain and Internet of Things
in the Era of Web 3.0

Towards a Third Generation Internet Experience

The Internet is no longer the Internet that was in the days when it first appeared and spread. In the early 1990s, we met with an internet experience called “read-only” (“Web 1.0”). There was a static network structure. We had been using the Internet only to get information. Then, through the introduction of social networks into our lives, a new era of the Internet began (“Web 2.0”). Hereby, users started to use the Internet not only to call for information; but also to share content, communicate and connect with people from many different places in the world.

Various difficulties were encountered during this period: Many of these difficulties undoubtedly stemmed from the central structure of the Internet. The users’ data were recorded on the central servers and databases of large enterprises. These large monopoly enterprises converted the data of users into money, and these data became a commodity. The most important problems encountered during this period have arisen from privacy and security vulnerabilities. Our valuable data has become the focus of cybercrimes, as it has been recorded and stored in data centers. Moreover, through the developments in IoT (“internet of things”) technologies and the increase in the number of vehicles connected to the IoT network, high data sets began to emerge. It did not seem possible for the existing web structure based on the client-server model to meet these emerging demands.

According to some people, the era of Web 3.0, which we have already met and, according to others, we are about to meet, promises us an unprecedented internet experience. First, we will meet a decentralized internet with the disappearance of intermediaries such as data monopolies and social media giants. People will become the real owners of their data. In this way, people’s data will be transferred more securely and in accordance with privacy principles. It will become possible to remove the borders between the real world and digital content.

Undoubtfully, the basic technological infrastructures that enable the transition to a much more powerful web platform by providing the opportunities we mentioned are blockchain, artificial intelligence, and internet of things technologies.

We have been surrounded by smart objects and gadgets: smart homes, smart home appliances, smart cars, and many more... Here, the Internet of Things (IoT), has been connecting these smart products, places, and people. In the simplest terms, the Internet of Things (IoT) means the network of vehicles and objects equipped with sensors and connection technologies. Sophisticated chips, sensors, and receivers which are embedded in objects, transfer data to the IoT network. These tools and objects can sometimes communicate with each other and can take action based on the information they receive from each other. No human intervention is required for this. However, this should not be understood as the interaction between people and objects has completely disappeared. People can install these tools or objects, command them, or access their data by using them.

The Internet of Things (IoT), thanks to its features such as automation, and reducing the need for human intervention, has been facilitating the daily life and business life of individuals. In many sectors, the Internet of Things are being used to increase customer satisfaction, facilitate decision-making, and increase the value and efficiency of the business. However, since IoT tools are closely interconnected, data can be manipulated and rendered unusable if there is a vulnerability—for example, if updates have not been made regularly. 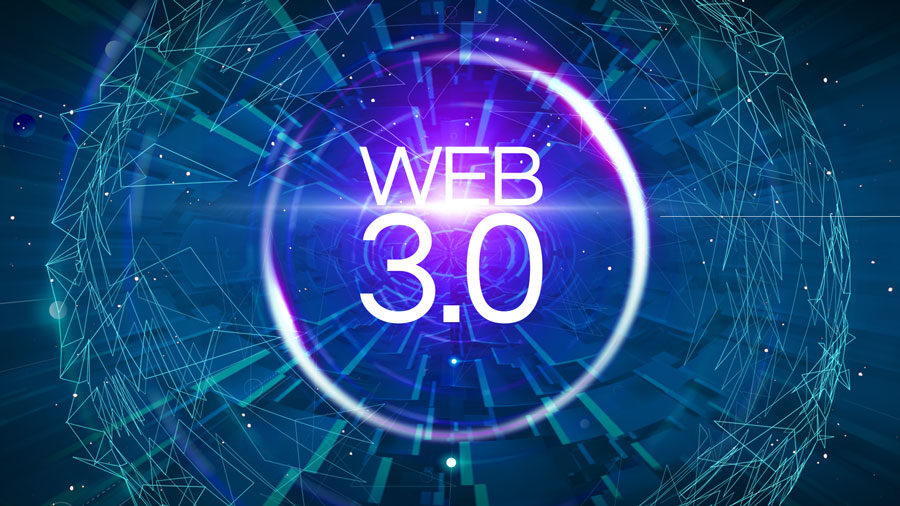 The Internet of Things can benefit from blockchain, and artificial intelligence technologies and can operate with them. For example, data collection can be performed more quickly and dynamically thanks to machine learning techniques.

Blockchain technology, which is based on Distributed Ledger Technology (DLT), provides individuals and institutions with the opportunity to make transactions digitally and record these transactions on a peer-to-peer network (P2P), in a secure and immutable manner on interconnected computers. It is considered that the distributed, immutable, and decentralized structure of blockchain technology will provide significant benefits to the Internet of Things (IoT) technology. For instance, since there will be no need for intermediaries with the use of blockchain infrastructure, a single institution or organization will not have control over the data generated by the use of IoT tools. In addition, the use of blockchain technology for the storage of the data originating from the Internet of Things (IoT) provides more secure solutions against the possibility of data being captured or altered. Furthermore, the blockchain can coordinate billions of interconnected objects and the transactions they perform. All these benefits arising from the collaboration between the Internet of Things (IoT) and blockchain, enable value to be obtained from the data collected.

On the decentralized and distributed internet network (“Web 3.0”) that is formulated by combining all these technologies, personal data will not be stored on large data centers or databases owned by technology companies. Users can determine who can have what type of access to their data; they can decide when, how, and how long they will share their data. People, objects/tools, and businesses will be able to exchange information and services without the need to trust each other and without the need for intermediaries. More importantly, data owners will save their data without risking privacy, and in an untraceable manner; which means that data control will be returned to users.

Subscribe to our newsletter
Thank you! Your submission has been received!
Oops! Something went wrong while submitting the form.
Featured

How Many Customers Will Banks Gain in 2022
Thanks to Remote Identity Detection?

How Can You Make Your Business More Profitable with
Remote Authentication Solutions?