In order to understand the blockchain, think about its potential and determine the sociological, legal and economic steps to be taken, it is necessary to have knowledge about the basis of technology. Let's look at the key elements of blockchain technology in its simplest form:

The Building Block of Blockchain: Blocks

The building blocks of the blockchain are blocks. The first block in the distributed ledger is called the initial block (“genesis block”), and the chain continues from there in a chronological and linear fashion.

Blocks; It includes data such as receivables, debts, rights, personal data, health and education records, diplomas, title deeds, birth or marriage certificates. Blocks can contain data about any transaction or asset that can be digitized. There are approximately 2000 transactions in each Bitcoin block.

The hash value refers to the creation of a fixed size, shorter output from different sized inputs using mathematical formulas. The hash value is a combination of letters and numbers and can be thought of as the digital fingerprint of each block. Each block locked with cryptographic hash values ​​also contains the hash of the previous block. 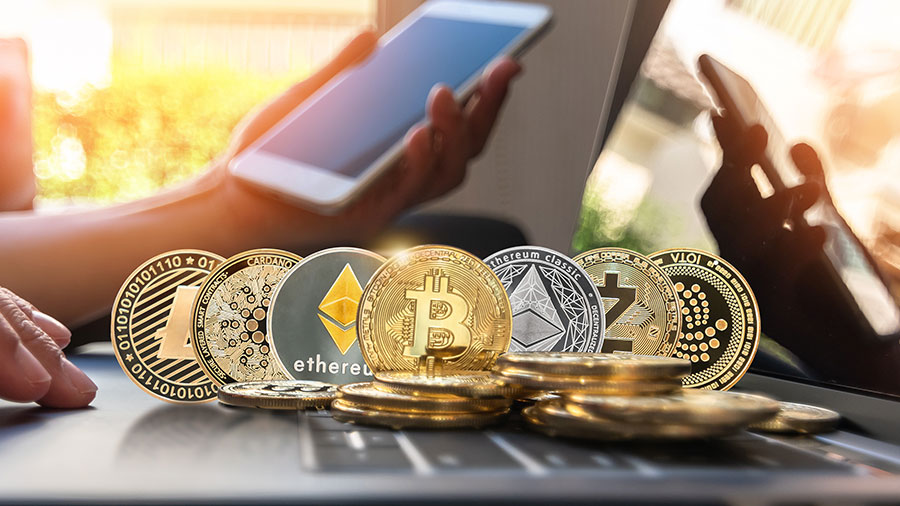 How are blocks added to the blockchain? Who decides this?

How to Make a Transaction on Blockchain?

To make a transaction on the blockchain, you need a crypto wallet that allows you to interact with this network. Crypto wallets contain the necessary information to receive and send crypto assets. The most important of these information are the public (“public key”) and private (“private key”) key pairs. What is meant by “key” here is the long string of numbers used by the cryptography algorithm, which is the basis of the encryption.

A private key is a PIN or password-like number that allows users to access crypto assets and control their accounts. These keys are private, confidential cryptographic information. A public key consists of a publicly visible and unique string of numbers similar to a bank account number or IBAN or e-mail address. Other network participants see the public key as just a number and do not know who is behind that number.

Let's say X wants to send 1 BTC to Y. X signs this transaction with its private key and sends it to the address obtained from Y's public key. This requested transaction is broadcast on that blockchain network, and when the consensus mechanism is complete, the block containing this transaction is added to the blockchain. While transactions are carried out within the framework of the consensus mechanism, it is confirmed whether X has enough Bitcoin to make such a transaction, whether his private key is in harmony with his public key, and whether Y is willing to accept this payment.

Crypto wallets refer to a digital space where cryptographic keys, namely public and private keys, are kept. Various transaction data can be sent, received or stored through the wallet. The person who owns the wallet also owns the private key. Basically, crypto wallets are divided into three as software wallet, hardware wallet and paper wallet.

Hardware wallets are the most secure of all wallets. Private keys are stored offline on a secure hardware device such as a flash drive. Paper wallets, on the other hand, allow crypto assets to be stored offline. The paper wallet is not connected to the internet; Barcodes or QR codes required for crypto asset transfers are on paper. Therefore, it is possible for the paper wallet to be physically damaged. Hardware wallets and paper wallets are called cold wallets because they are not connected to the internet.

Subscribe to our newsletter
Thank you! Your submission has been received!
Oops! Something went wrong while submitting the form.
Featured

How Many Customers Will Banks Gain in 2022
Thanks to Remote Identity Detection?

How Can You Make Your Business More Profitable with
Remote Authentication Solutions?